I'm going to switch to English from now on, since I'm on my exchange
semester in England and rarely speak or think in German anymore ;)
So the first week of uni has passed, and I'm really enjoying my time here.

The students are so friendly and helpful, I get along with them very well.
Our projects are quite interesting, and I am eager to do my best.

I will be doing three projects in my graphic design module, which I really
do appreciate, but I was missing some illustration stuff. So I approached the
lecturer and talked to him about taking a second module, but he reclined to
let me take part in it, since it would have clashed with the first module on two
days. I was disappointed, since the overlapping wasn't too big. While
discussing the matter, I sensed that there was another reason why I should not
take part - The lecturer said that he can't just allow anybody to attend the
module, since it is based on the first year module, so I would lack the basic
understanding of the projects. I told him that we did similar things in Germany
as well, so he asked me to show him my portfolio ...

I had to explain some of the ideas in my pictures, and finally he
said he would arrange something for me, so that I can attend both modules! And
I was soo happy, I was just sitting there and didn't know what to say :)

So now I have lots of work waiting for me, and I'm really excited to do it! :D 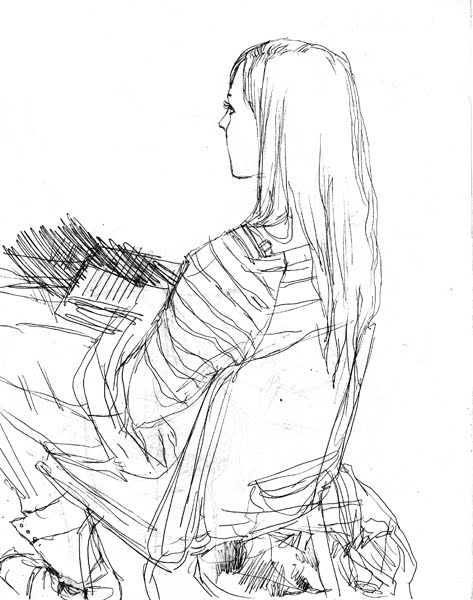 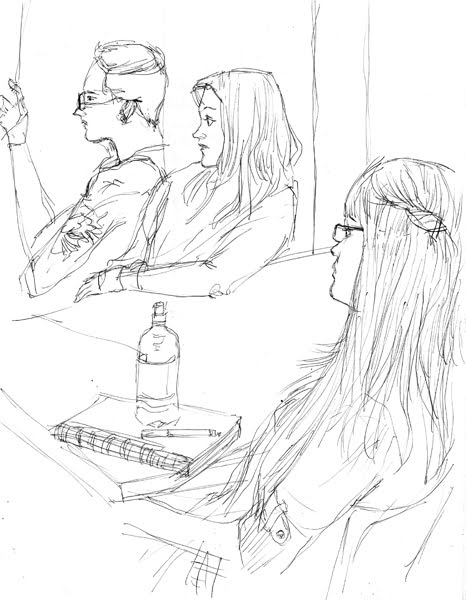 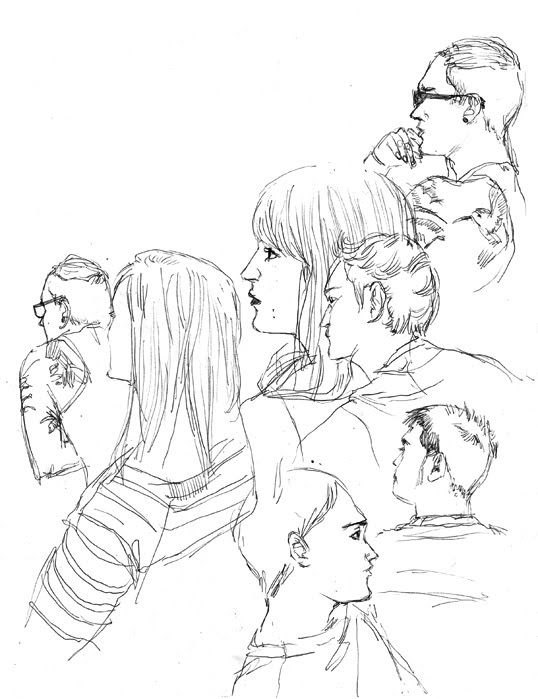 Email ThisBlogThis!Share to TwitterShare to FacebookShare to Pinterest
Labels: sketches